One of the (many) characteristics of Apple which leads to its success is them being a ‘people company’ – natural, real, and employing the best people and then trusting them. No beauracracy, appreciating differences, open and honest.

This is evident in the relationship they had with a startup called Transitive, based in Manchester UK. Transitive is the company behind the Rosetta technology, which allowed Apple to introduce Intel processors into Macs in 2005, thus opening them up to a wider audience.

Co-founder of Transitive Alasdair Rawsthorne, said this about working with Apple:

“Apple was a wonderful company to work with, they’re very relationship oriented. As soon as we got the contract in place it was like we were working for the same side – it was a very single-minded development.”

Steve Jobs’ final piece of advice to his friend and now CEO of Apple was “don’t think about ‘what Steve would do’, think about what YOU would do”. In other words – trust yourself, like I trust you. 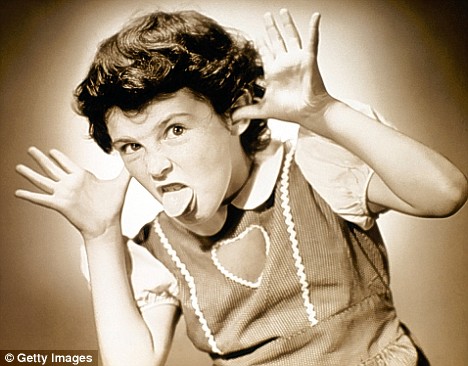 A year ago…that’s when it all started.

Everything else ended on that day.

A bunch of dreamers, set to change the way the industry works.

A bunch of risk-takers, set to overcome status-quos and recessions.

We knew it was going to be very hard.

It was a joy ride. And it’s still going on. 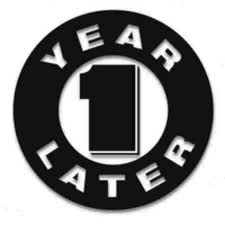 We started with No clients; We’re currently sharing great moments with 30 partners…. and still counting.

We started the operations with 12 risk takers; We’re now surrounded by 32 unique talents…and more are seeking us every day.

We started unknown; We’re now apparently hated by all agencies… & we love it.

How did we do that?

My take on it would be those few principles we believed in:

It’s been a great year. Everyone’s contributed. Everyone should be proud.

And to think, we’re just getting started! 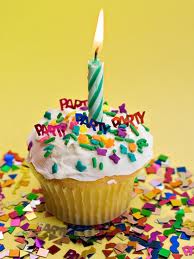 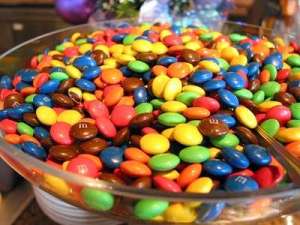 Often we’re in a situtaion during a pitch or with current clients when they specifically request to see more than one option for a layout or creative solution.

Here is what designer Paul Rand said to Steve Jobs when the latter asked for ‘a few options’ for the logo design of one of his companies:

“I (Steve Jobs) asked him if he would come up with a few options. And he (Paul Rand) said, ‘No, I will solve your problem for you, and you will pay me. And you don’t have to use the solution — if you want options, go talk to other people. But I’ll solve your problem for you the best way I know how, and you use it or not, that’s up to you — you’re the client — but you pay me.”

Steve Jobs left the world with more than just beautifully simple technology. His approach to business (and life) was the biggest inspiration.

Intelligent clients understand that once they’ve selected the right agency for the job, briefed them well, outlined their expectations and had an open dialogue, they should let the agency do their job – and expect nothing less than the best solution for their problem.